We are located in Germany and using Windows 8.1 PCs. All Dropbox clients are up-to-date (version 3.2.4).

Upon further investigation and using Process Monitor from SysInternals I found that the erronous PCs create connections to CloudFront servers while the working ones don’t.
An example would be

While I don’t know whether my investigation is actually related to the error, I still want to report it here.

When entering the mentioned server into an online SSL validator, it says:

No SSL certificates were found on server-54-230-198-253.lhr50.r.cloudfront.net. Make sure that the name resolves to the correct server and that the SSL port (default is 443) is open on your server’s firewall.

The solution was actually simple, once we figured out:

The Dropbox support was just as you would expect: Sending late, unhelpful robot texts, claiming I was too stupid to read the documentation or have a working firewall.

(Cross-posted from the Dropbox „support“ forums) 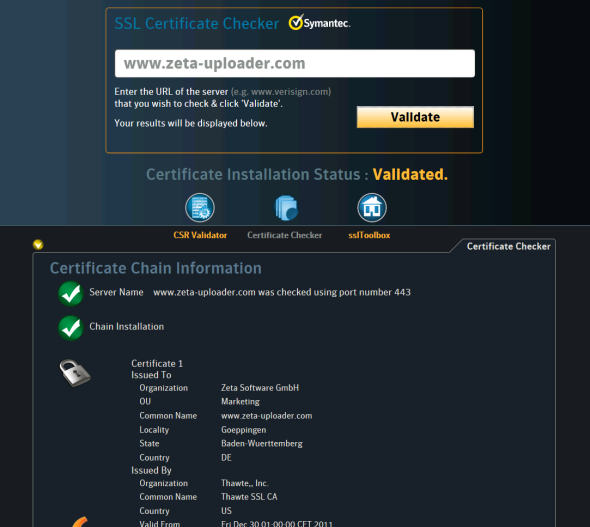