If you want to disable the new Script Bubble in the latest Google Chrome Dev Channel, just follow this instructions: 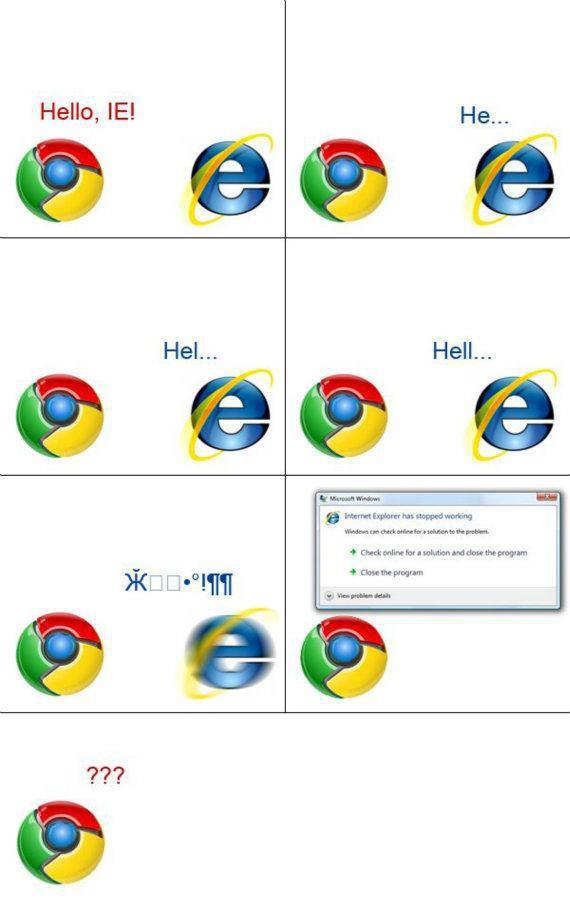 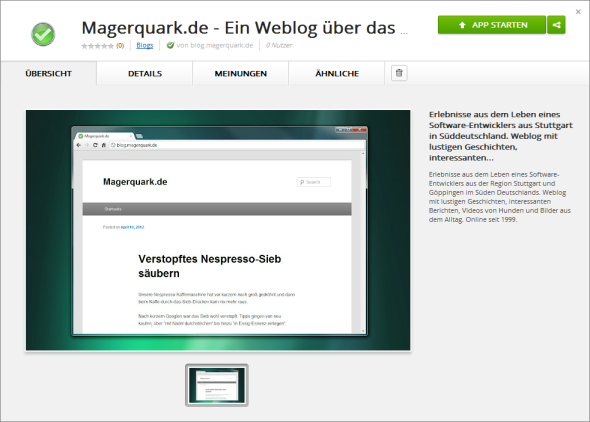 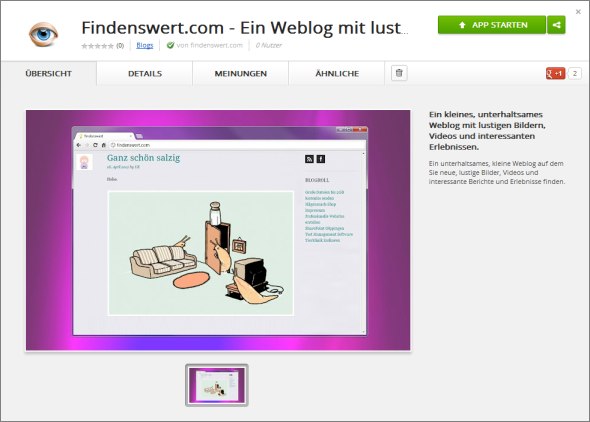 Starts happening yesterday without any notice:

After searching, I found a posting saying:

I tried it out and can confirm that adding „–disable-sync“ actually hinders Google Chrome from crashing.

Since there is currently no update available, I have to stick with the switch being present, since removing it again still crashes Google Chrome.

The „–disable-sync“ does not work anymore, it now even crashes with this option activated.

So the solution now was to close Google Chrome, delete the folder „%USERPROFILE%\AppData\Local\Google\Chrome\User Data“ and start Google Chrome again.

Thanks to synchronization, most of the settings where restored again from the Google Servers, after some hours. 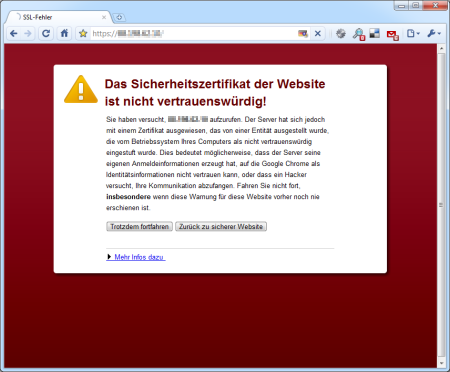